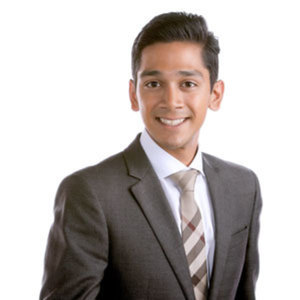 Abhi Nemani is a professor, writer, organizer, technologist, and public servant. As the first Chief Data Officer for the City of Los Angeles, he championed the city's efforts in building an open and data-driven LA, and as Sacramento's first Chief Innovation Officer, he built the country's largest Innovation Fund to build out the city's startup scene. Prior to working inside City Hall, Abhi helped build, launch, and run the national non-profit, Code for America, and served as its Co-Executive Director, overseeing the development of  hundreds of civic apps, building the largest civic technology volunteer and startup community in the world, and enacting dozens of policy reforms in local government. Today, Abhi runs EthosLabs.us, a GovTech consultancy that helps startups get to scale help over a dozen dramatically increase sales, close rounds, and make exists over time. He also serves as the Civic Lecturer at the University of Chicago, training the next generation of civic and data leaders. Abhi's work has been featured in the New York Times, the Washington Post, and Forbes, and he has been featured as a speaker at SxSW and TedX.